A and A Travel is a minibus and coach hire within the Bognor, West Sussex.

We have provided Coaches and Minibuses for Bognor FC for the last three seasons. We are very proud to be providing all the transport for Bognor FC.

You can hire our minibuses and Coaches in Bognor Regis for many different occasions including: 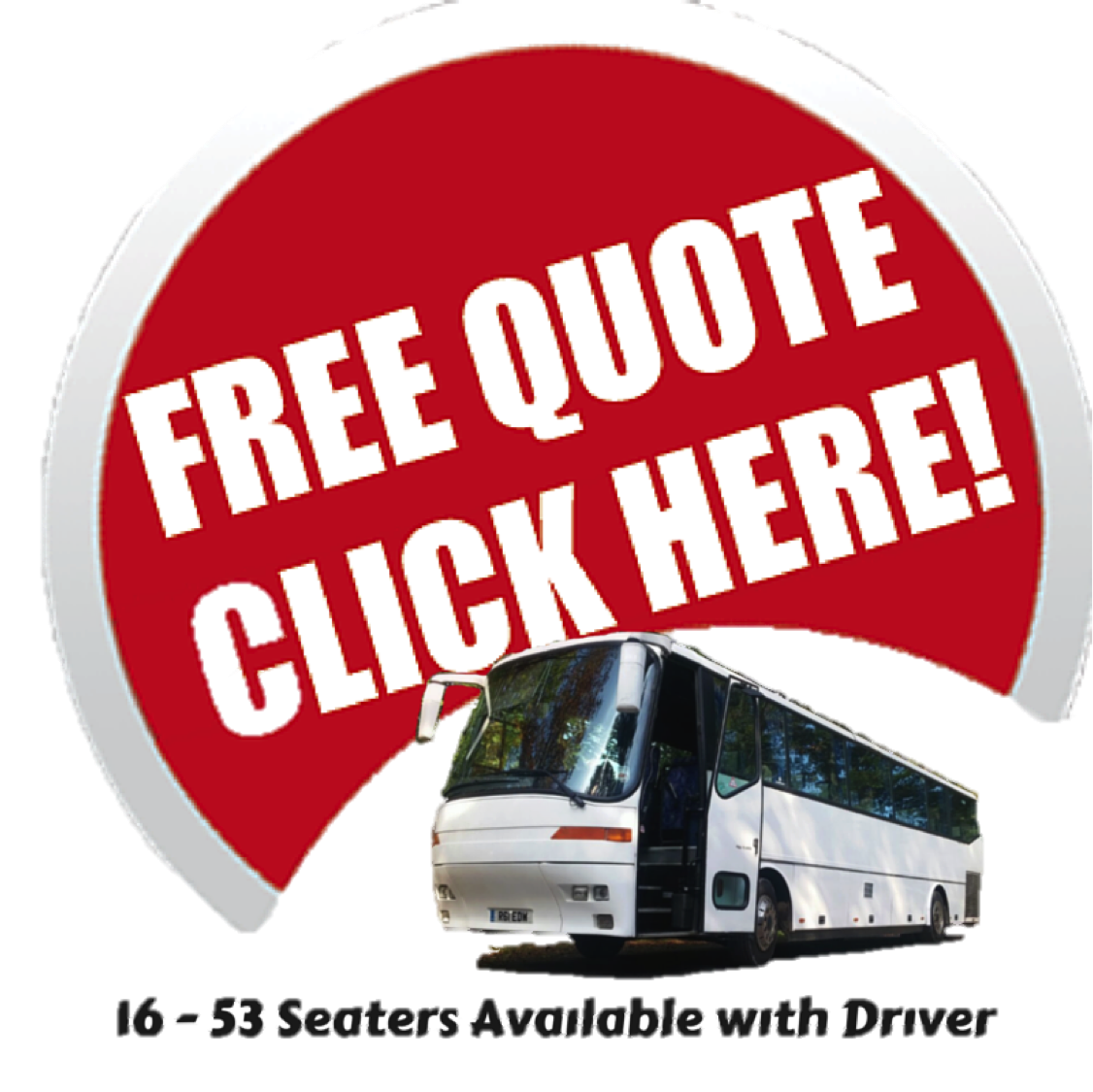 To view our minibuses and coaches follow this link: /our-fleet/

Minibuses and Coaches available for hire with driver in Bognor Regis include:

Here is the Coach we provide the Bognor FC football players.

You can enquire about hiring our minibuses and coaches in Bognor, West sussex by submitting an Online quote

A and A Travel in Sussex

Quality Service for Every Event